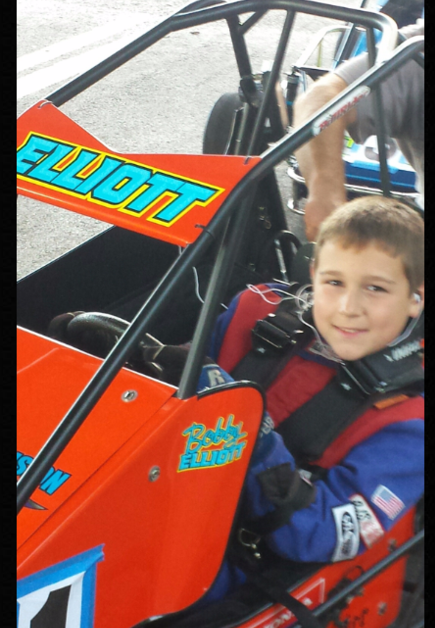 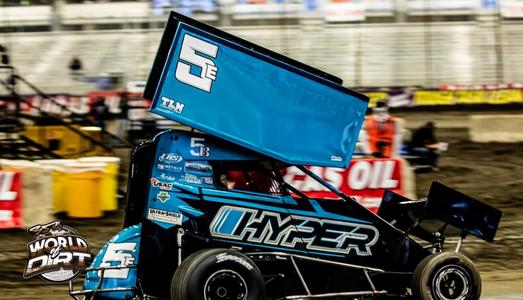 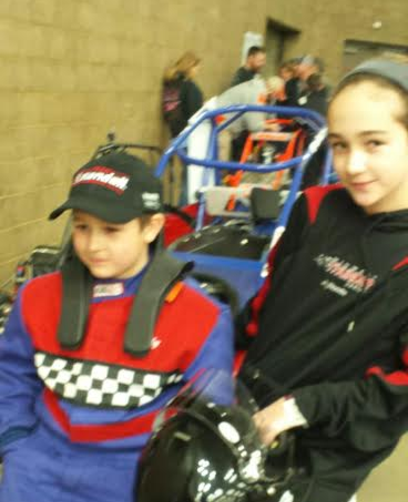 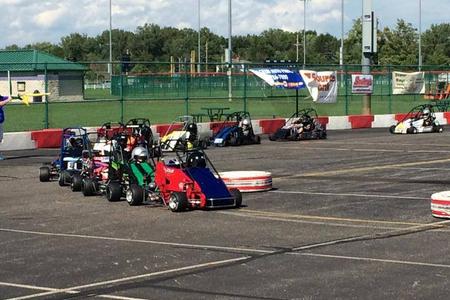 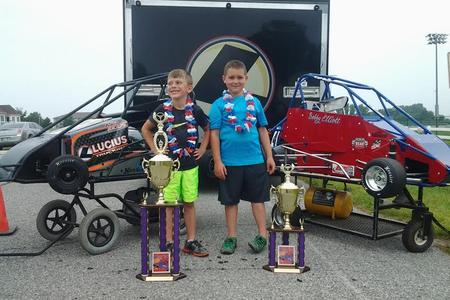 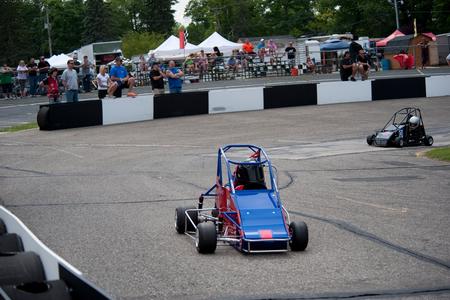 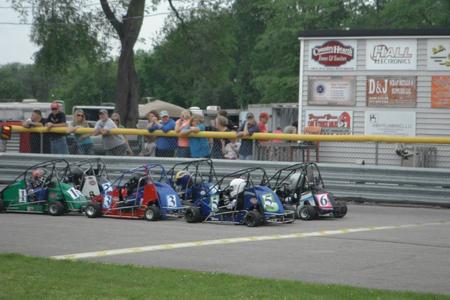 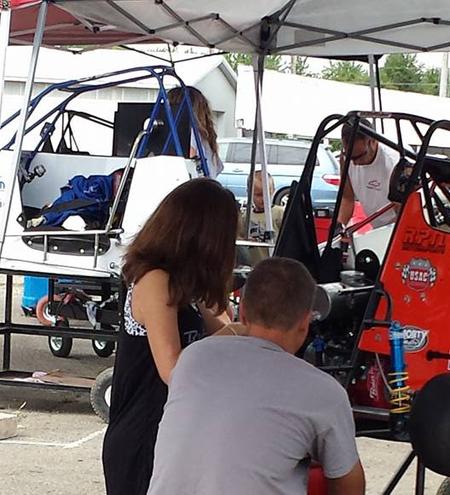 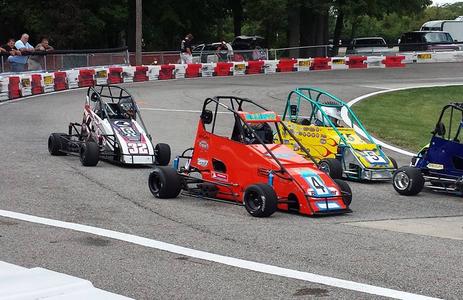 Bobby Elliott is a 16 year old 360 Winged Sprint Car racer from Allenton, Michigan.  He is a 11th grader at Armada high school where he is a 3.8 GPA student.  Bobby is  also the youngest Great Lakes Super Sprint competitor.

He works on his own race cars and has competed in over 450 races in his career.

Outlaw  and A class winner at US24 Speedway and Circus  City Speedway, Winner of The Clarence Hoch memorial winged Outlaw at CIrcus City, Finished 10th at the 2022 Non Winged World Championship.

While in quarter midgets  Bobby won the National championship in 2018 in URA  He also was The runner up in USAC National points in URA in 2017 and Formula Mod in 2018.  Along the way he won virtually every Marque quarter midget race including the USAC  Brickyard twice with over 400 cars in attendance.  As well as  double winner in Daytona to name a few.

Special Thank you to Crest Automotive group including Crest Lincoln and Crest Ford.

Thank you to Lane Racing for all you do for us!